“Would that the teacher allowed herself to be imbued by the grandeur of this whole to be able to transmit it to the child. It is not only the classification of a few details that must be the point of departure, but the classification of the Whole.“
Maria Montessori, From Childhood to Adolescence

The Montessori Prepared Environment includes not only the premises and material, but also guidance by the adults. Our core team of educators are all certified Montessori educators. Certification is very important to us, so we can ensure that the Montessori philosophy is optimally implemented.

It is a central requirement, that while in the company of children, the adults should step back and intervene only when necessary. As Montessori educators, we do not want to instruct, we want to accompany the children as they find their own way.

English as a Language of Instruction

English instruction is a strong focus of our school, and its implementation is guaranteed by having an English-speaking Montessori educator during lessons and during everyday activities.
The English language is so prevalent in our world today, that it has also become part of our German-speaking culture. As a result, the school children respond with great interest to learn a language who’s words are used so often in everyday speech.

English as the Teaching Language

Our English speaking Montessori educator gives lessons in English. Therefore, the children will not require a separate English Language class, but the German and the English are part of our daily school life.
Within a short amount of time, children without an English speaking background, will regularly be communicating in English. 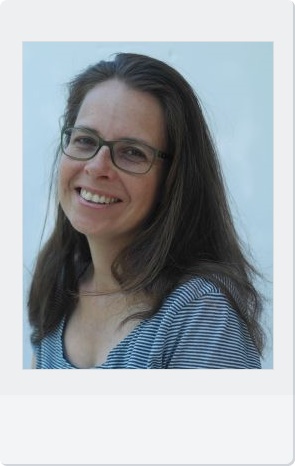 Work experience
Since 2017 Lecturer in the Montessori diploma course (ÖMG, Austrian Montessori Society)
2015/16 Internships at the Montessori school Galemo in Klosterneuburg
2014 Educator at the Closlieu at the ErLEBnissschule in Mödling
Since 2004 Collaboration and organisation of the company Neuland & Co. GmbH
2002–2016 Research associate at the administrative court in Vienna 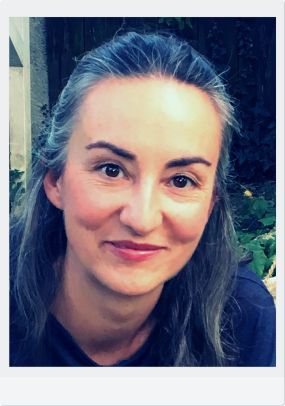 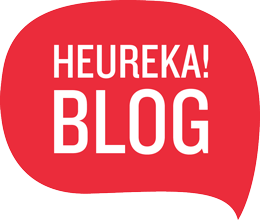